Short term apartment leases usually involve a lease which is under six months. Most of these leases will either be month to month or three months in duration. These leases are common in areas where the demand is high and the supply is low. When there are a larger percentage of renters than rental units which are available to house them, landlords in these areas find it easier to keep occupancy. Many landlords will be open to signing short term leases during periods when rents rapidly rise, but will push for longer leases whenever rents decline or become flat.

Perhaps the greatest benefit of short term apartment leases is their versatility. A renter who signs these leases can readily respond to opportunities which present themselves, such as a job offer from another state, family issues or better housing opportunities. Short term leases provide greater mobility for temporary job assignments, while also allowing workers who have been laid off to locate new jobs which are within their commuting zones.

However, there are a number of drawbacks involved with signing short term apartment leases, and most of these involve your wallet. Landlords typically charge higher rates for these leases, which mean you will have to pay more up front. These leases may also have stipulations which allow the landlord to frequently raise the rent, and they may also be able to change the lease terms more readily, which may be undesirable for the renter.

Most landlords prefer long term leases of at least one year, as this guarantees them steady income and they won’t have to constantly find new tenants. When a tenant moves out it can take time for a new one to be found, sometimes months. In the meantime the landlord losses cash flow while still has to pay for the cost to maintain the apartment. It is for this reason they charge more for short term apartment leases, to cover their maintenance and advertising costs.

Short term apartment leases are preferred by executives, college students and people who travel frequently for temporary work assignments. These individuals prefer flexibility in their living arrangements as their circumstances can change rapidly from one month to another. Many college students, especially those who become interns, will need temporary residence in the city where the internship is based.

For example, a student who attends college in Houston, but chooses to enter a summer internship in a company based in Miami, is an ideal candidate for a short term lease with a serviced apartment. The same is true for someone who finds temporary work in New York which will last for the duration of the holiday season. These individuals prefer not to be locked into long term leases because they don’t intend on living in these areas long term, only temporarily. Executives travel around the country frequently on business and may only need to stay in a city for a few weeks at a time, and short term leases are their priority choice. 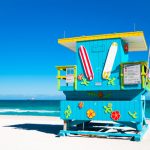 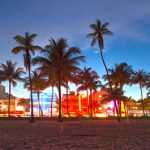 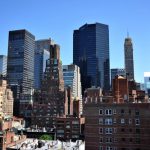 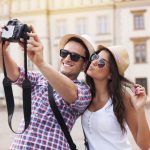 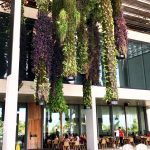